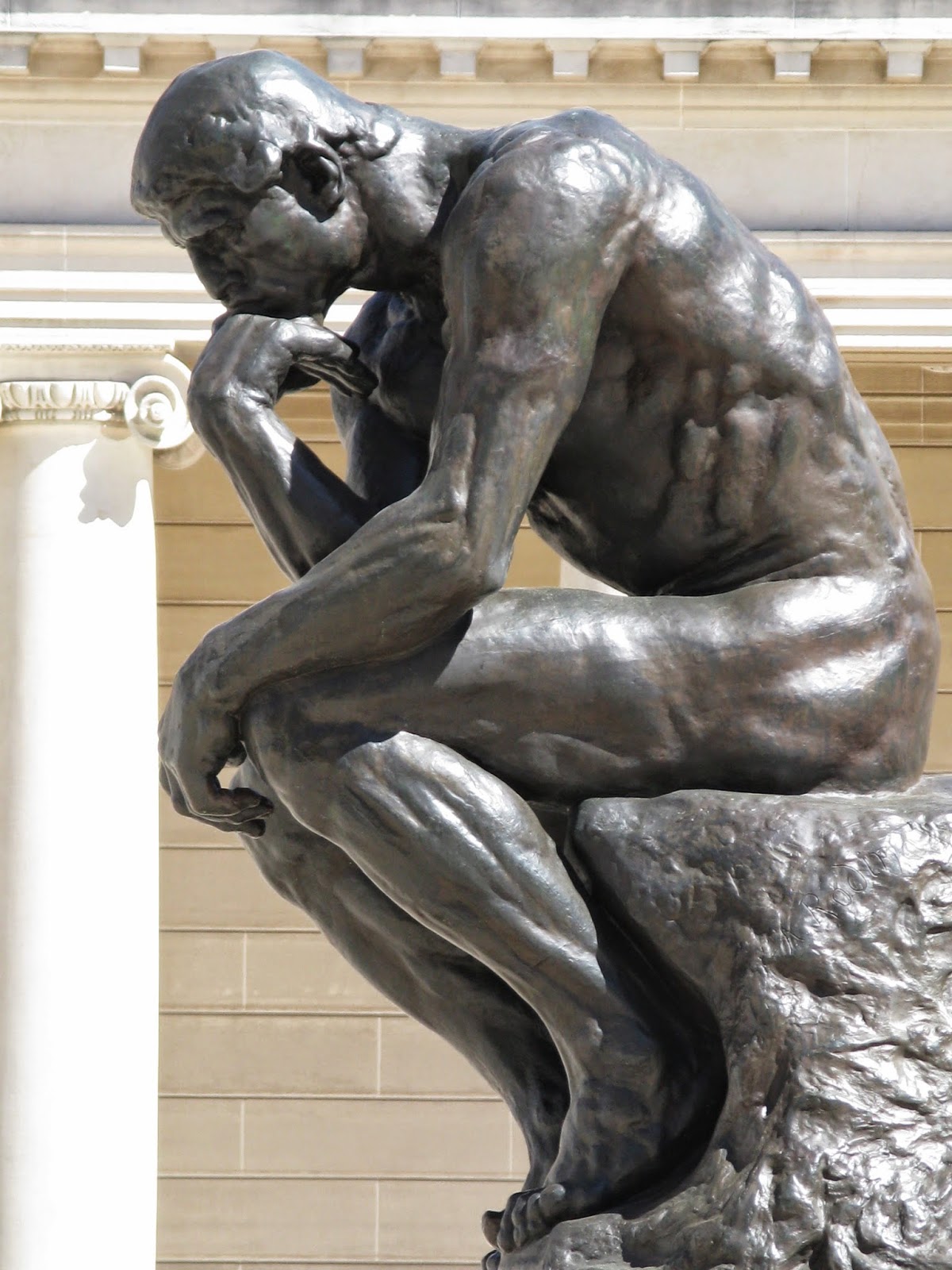 15 eager hounds gathered in the car park behind the Inn, no sign of the hare and much discussion of no flour spotted anywhere en-route. Just as we were thinking it may be a no show, Justin appears at almost 7.30 on the dot, still red faced and out of breath from laying his premier hash.No time for pleasantries as we are led straight away round the front of the Inn for instructions of 2 & on, beware of slipping in mud & water. And then we are off, over the road and straight onto a footpath crossing a line of trees, and then through the woods by the side of Woodram Copse.After some fast paced running, we are quite spaced out & WAM/JB decide to stop for an impromptu regroup. Unfortunately Ken hasn’t realised this and continues ahead shouting on-on for some time until we finally get his attention, much to the amusement of the rest of us.We soon get underway again passing Madger’s Copse and heading towards Blagdon Hill, many of us noticing that we seem to be descending so far that we will need a helicopter to get back up to the pub. After a short while we realise that 1 of the hounds has vanished into thin air. It can only be Phantom earning her name. We are duly informed by our hare that she isn’t feeling to well and has taken a short cut back to base.We then head towards Priors Park Wood where Gent Caller earns his name by offering to run in front of his partner in crime, Baby Spice to clear the way for her. What about the rest of us PaulIn the woods it’s time for a regroup where Justin has treated us to some quality, branded sweets, nothing like the cheap Lidl crap that I will be providing! Then we are off again finally ascending the 2000ft (or thereabouts) that we had ran down earlier passing by Holly Bush Park and finally making our way for a well-earned ale back at the Inn.Inside, WAM is beating £15 out of each of us for the forthcoming meal and hash t-shirt. Anybody who hasn’t replied, beware!We would all like to thank Justin for a truly excellent, enjoyable first hash! 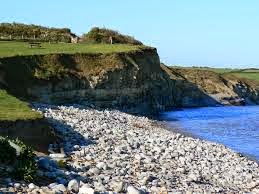 What a huge turnout! We had another new runner, Mike,  70 on the following day, AND we hadn’t lost our two newbies, Eric and Ken from last week.   Dripped On made a guest appearance to show solidarity with Floater as they had both been named on the same day….. AHHHH, isn’t that luvly.We also had Elaine with us, first time since her pregnancy stopped her running, now he’s at senior school I expect we will see her more often!!We were told about all sorts of livestock in our way, told it was 2 and on and go run!  Brush off volunteered to do the words as Justin was still just an ancient memory.Up a grassy track following the road, by the time we got to the first check at least 3 of us were feeling Dormouses age, even if he wasn’t.   Across the road and left past the first lot of animals, horses, who didn’t even know we were there, and through a couple of fields, then Brush Off decided he really didn’t want to do the words and pulled up hurt (so he said – Hah) so that’s why you’ve got this load of cobblers to read! The trail continued on round East Quantoxhead through more fields, one had cows and their calves, another had a bull with his ladies and a third had young bullocks who apparently took a shine to Floater when he was laying the trail, and kept him close company, they weren’t so sure about us though.A few footpaths later we reached the sea, turned right and reached the regroup on a grassy bank above a large group of youngsters roaming around on the foreshore below.After stuffing ourselves we continued on, turning inland past the carpark  and following the trail through – you guessed it – more fields until we came out onto Sea Lane which took us back to the car park.It was still a lovely evening so a large number of us sat outside until our goosebumps sent us inside.An enjoyable run Floater, many thanks.

The 3 witches arrived on their wheely broomsticks just as the rain did, but that didn’t faze the dirty dozen, or so they became later on! 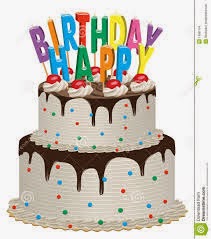 Two and on we were told and beware the horses.Off we ran through the park area, a group of onlookers giving us a clap as we passed them, coming out onto the access road and onto a stile where some misguided individual had pinned a note telling walkers that poison had been laid  on the path, they had also attempted to obliterate it, but as their walk was only a short one we were soon back on flour. At this point in the hash Why Bother was leading us all, a great transformation from the previous week when on the last downhill stretch back to the cars his knees hurt so much I thought we were going to have to take it in turns to carry him!!The trail was flat and fast, taking us along field edges to Wick Farm then across to the steam railway line with a sneaky hard right turn to go over the Milverton road and towards Pontispool farm.  This was where our hare had battled with the young horses, but they had been moved into another field by the time we got there.      I’d had a feeling that we were going towards WAM’s house but she wasn’t letting on, though after some more running that’s where we all ended up. WAM had made a birthday cake for DitW, whose ????? birthday was the following day, so we all had a piece of cake and a drink and sang Happy Birthday to DitW.Grudgingly, we continued on the trail, still fast and flat, but the rain had stopped and a few fields later and almost before we knew it we had reached our starting point at the Chapel.It was a very enjoyable run, though I didn’t much enjoy the nettles, and with cake as well!Thank you WAM. 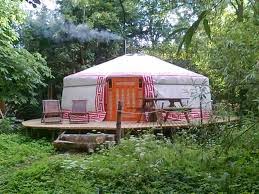 The meeting point was The Monk, West Monkton, where we all gathered and took our instructions from our hare, two and on and the normal animals in fields etc. Then off we set up Noah’s Hill and passed the ponds and left up a footpath and across the field back towards West Monkton and onto Church Hill, we then tool a path taking us to the old Manor. This was part of the old Abbey of Glastonbury estate, one of the only estates west of the river Parrett, which is where the name West Monkton derived from.The path came back out onto a road, we turned left back down the road towards the village (well some of us did?). At the crossroads we went back up Church Hill and turned into the footpath running pass the old quarry. Quarrying stopped here over 100 years ago, the stones from this quarry is made of mud and sandstone and was used mainly in the West Monkton area to build walling and barns.This footpath brings us out above Gotton, where we turned left then right, passed Somerset yurts at Hill farm. Now the word yurt, most people believe that this means trellis tent that was used by the herdsmen from Asia. The Russian original yurt is a misapplication of the Turkic Yurt meaning territory or campsite. So if you are one of those people that like to stay in a yurt for week you are still just camping!We then found our way across more fields to the back of Hestercombe gardens and house, where the hare put in a sneaky loop around the back of the house thought the car park and up the zig zag path and back around again to the front of the house and our regroup looking over the formal gardens. Hestercombe has a unique combination of three centuries of garden design: Coplestone Warre Bampfylde's Georgian landscape garden, the Victorian terrace and shrubbery and the Edwardian garden design by Sir Edwin Lutyens and Gertrude Jekyll.After the regroup we are taken back up though blue bell woods passed Gotton house and across the fields back to the pub.A very well executed run. Thank you Brush Off/Simon.

Run 781: Phantom Crowcombe on down The Carew Arms 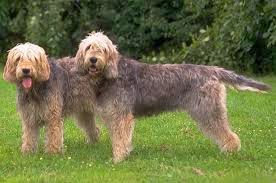 late comers Martini and Ferret
In the pub: Bangkok


It was a dark and foggy night and the hare said to the hounds….. it’s two and on and there are ewes with lambs so please walk in their presence.
It certainly was foggy as we set off but (drum roll please) it wasn’t raining.   Running in the fog is a bit surreal … it was sometimes difficult to tell if we were running up or down hill and we certainly had to call to avoid loosing any hashers.   Our two new hashers (well Dog Plucker has been once before) where active members of the pack, checking here and there …. no one quite had the nerve to ask them how they got their names (perhaps next week).
The fog began to clear and the moon was bright.   It was possible to see that we were in lovely countryside, running over streams and through woods.  Phantom had set a ferret trap at the regroup … a sneaky little turn, which Ferret missed …. oh dear … more sweets for us.  After the regroup there did seem to be a lot more up hill than down hill so we did get a bit spread out so JB called an impromptu …. once all gathered together again we made our way back to the start to find Bangkok in the pub having cycled her new bike down Crowcombe hill!!  There was an enormous otter hound in the pub which was only 7 months old so will probably get even more enormous.   They are apparently more endangered than white rhino ….. with only 2000 in the world, 300 of which are in the UK!

A lovely run Phantom.. thank you and I look forward to a re run in the summer so we can appreciate the views! 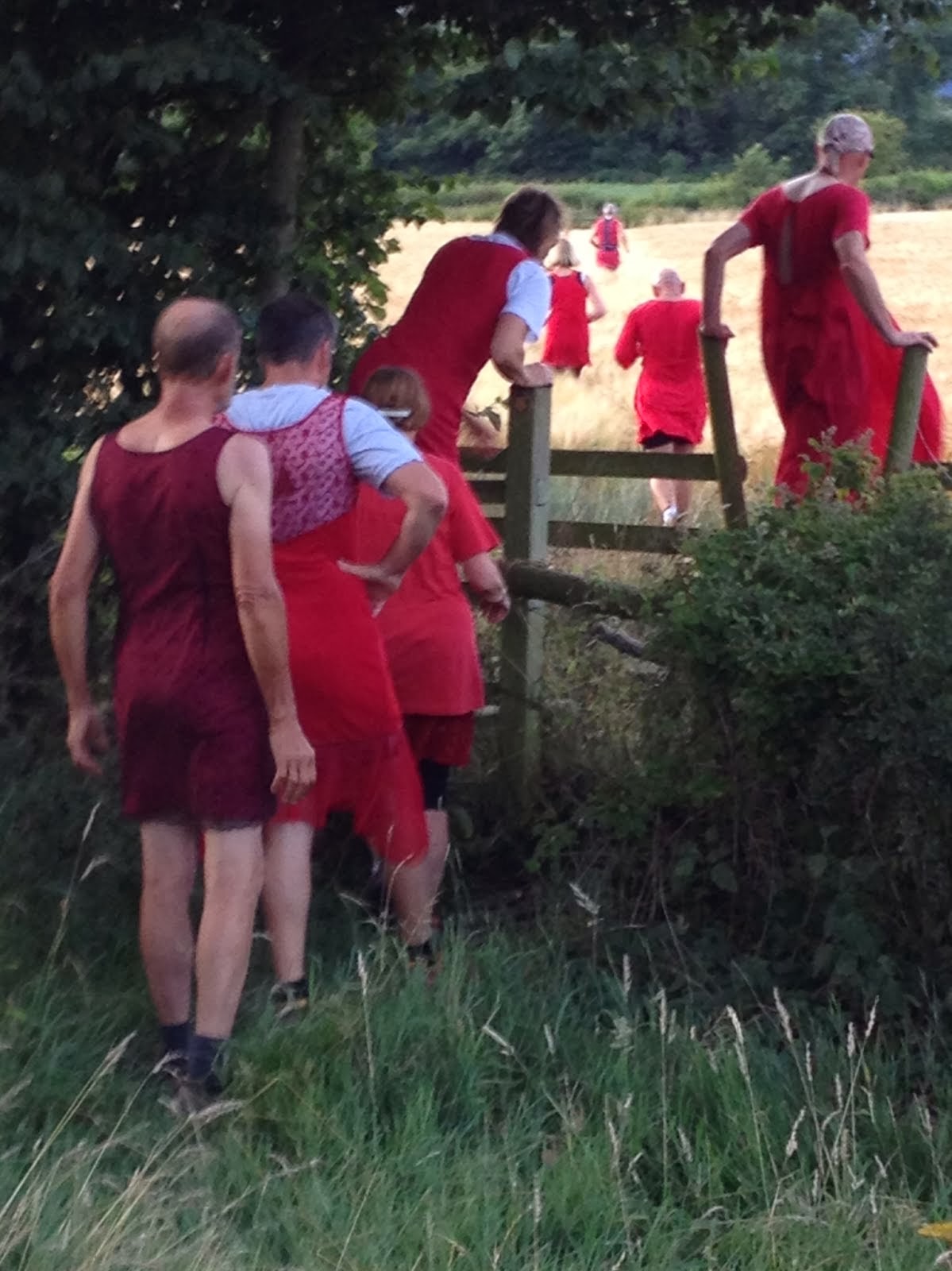 We meet in various locations around Somerset at 7.30pm every Wednesday night...... whatever the season, whatever the weather.
If you enjoy off road running with a bunch of like minded individuals ..... get in touch.
Ashley Grigg ashley@sjscycles.com
Joanna Steele-Perkins 01823 461420 0771 929 0955
joanna_steele_perkins@hotmail.co.uk